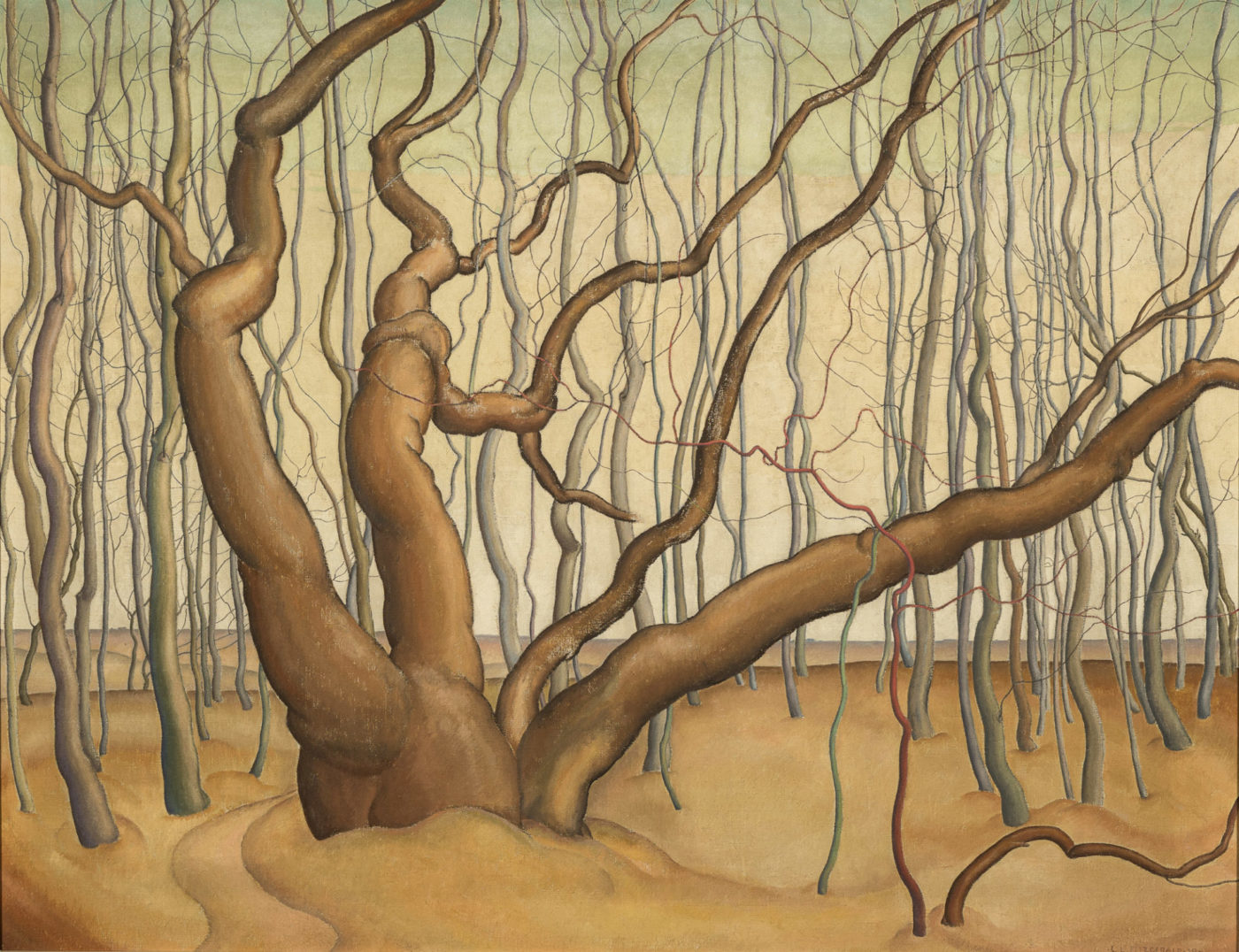 If you have spent time in Western Canada, you have most likely seen a painting by Lionel LeMoine FitzGerald (Winnipeg, 1890-1956), and you may be more familiar with his work than you know. FitzGerald’s deeply contemplative art renders the everyday miraculous, at times suggesting portals to the infinite. His ability to move between different styles grants his work a refreshing fluidity.

“I think you will be impressed by the caliber, range, and quality of FitzGerald’s work. Few artists influence their environment as much as it influences them, and FitzGerald is a prime example. We are thrilled to share over 100 of his works from the WAG collection in this show that allows all of Canada to celebrate and engage with the province’s artistic past and future, as we move into Manitoba’s 150th anniversary year.”

The WAG has held 15 solo exhibitions of FitzGerald’s work, the most recent in 1978. The Gallery holds the largest FitzGerald collection in the world, developed thanks to curators, donors, and collectors. This depth of representation is equaled only by a handful of artists in the WAG collection.

Into the Light is the first comprehensive survey of the prolific modernist in 40 years, and the largest to date. Launched at the McMichael Canadian Art Collection in October 2019, the exhibition features more than 200 works from 13 institutional lenders including the Vancouver Art Gallery, the National Gallery of Canada, and numerous private collections.

FitzGerald exhibited with the Group of Seven in 1930, and formally joined in 1932, months before the Group disbanded. The invitation was a clear indication of the esteem in which he was held by his fellow artists and was a belated recognition on the part of the Group of Seven of the need to reflect a broader range of art, not just that made by the artists from Eastern Canada.

FitzGerald’s voice was a quiet one, his legacy including both his stewardship of the Winnipeg School of Art (1929-1947), his influence on the formation of the collections of the WAG, and his life-long practice of making drawings, prints, and paintings. He left a valuable mark on Winnipeg cultural institutions as an artist, teacher, and administrator, elevating Western Canada’s arts scene and the entire cultural landscape. From pointillist abstract works to everyday landscapes, FitzGerald’s influence extends beyond Manitoba and Canada. 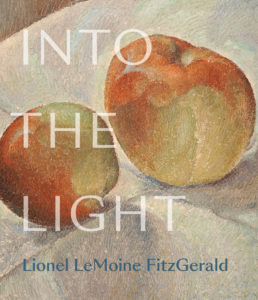 Into the Light is the first exhaustive survey of the influential Manitoba modernist, and Group of Seven member, in 40 years.

Today we would have opened our newest exhibition Into the Light: LL FitzGerald, organized by the WAG in partnership with the McMichael Canadian Art Collection. While...

Into the Light with Riva Symko

Riva Symko, Head of Collections & Exhibitions and Curator of Canadian Art at the WAG tells us about the exhibition, Into the Light: LL FitzGerald,...

Senator Patricia Bovey on Into the Light: L.L. FitzGerald

In this six-part video series, hear from The Honourable Patricia Bovey, FRSA, FCMA, Senator for Manitoba and Director Emerita Winnipeg Art Gallery, as she visits...

In these two videos, hear from Dr. Oliver Botar, Professor of Art History at the University of Manitoba School of Art, for a fascinating video...
Review our COVID-19 safety protocols
The Gallery is now open with new safety protocols in place. Learn More >>>